I got the opportunity to work on a few television pilots again this spring, two of which went into production. Unfortunately, conflicting schedules on one and production team changes on the other kept me from working on Season One.

The trailers for both were recently released:

You can catch a glimpse of a few bits and pieces of some of the designs I worked on; the Cell and the FBI office. Unfortunately, a third set was cut. The Gallery page is HERE.

I think both of the sets I worked on were cut for this. So other than the partial MRI machine model I did, not much to show for this one! The Gallery page is HERE. 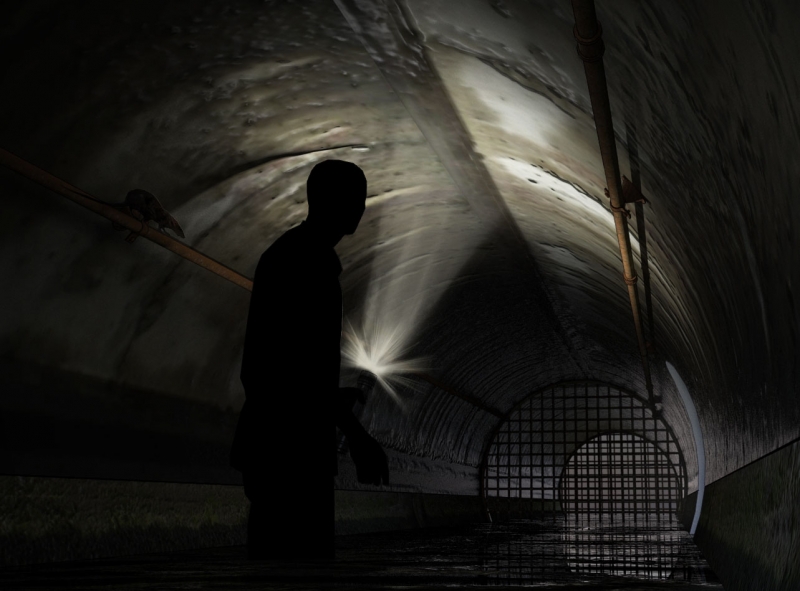 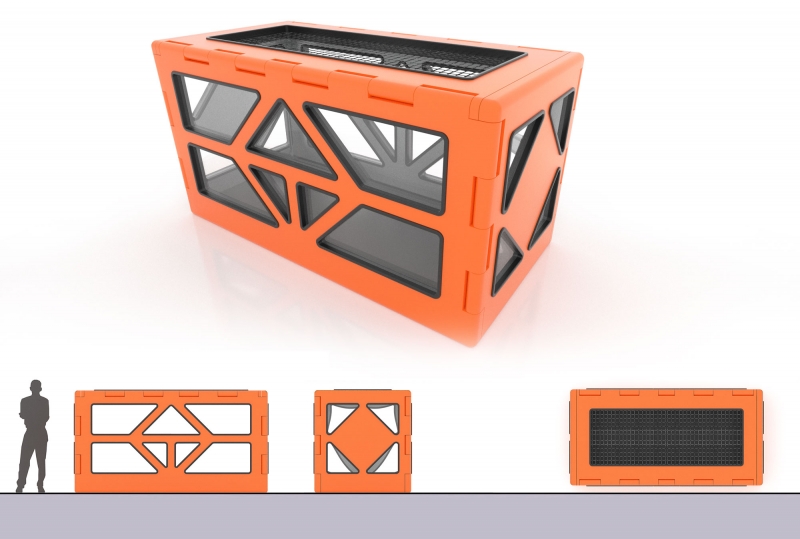 No items found.
VIEW ALL POSTS